From the daring pirate-queen Grace O'Malley, to the fiery Protestant lawyer Theobald Wolfe Tone, and the courageous priest-patriot Fr John Murphy, Ireland's rebels have come from diverse backgrounds. But they all had one thing in common: they weren't afraid to take on a powerful Establishment and claim their right to self-determination.

A Short History of Ireland’s Rebels

The stirring story of eighteen of Ireland’s greatest rebels, from the sixteenth century to today. 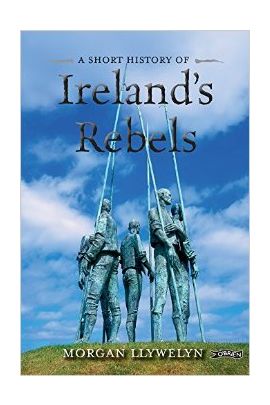