Description
James Connolly (1868-1916) was central to Ireland's quest for freedom from British rule in 1916. Written in an entertaining, educational and assessable style, this biography is an accurate and well-researched portrayal of the man behind the uprising. Including the latest archival evidence, James Connolly is part of the Sixteen Lives series which looks at the events, lives and deeds that ultimately lead to the deaths of some of the most important figures in Irish history.
More Information
Review(s)
Write Your Own Review

Written in an entertaining, educational and assessible style, this biography is an accurate and well-researched portrayal of the man behind the uprising. 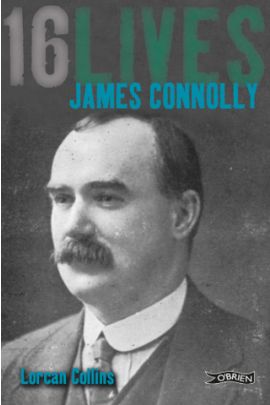 Skip to the beginning of the images gallery
Related Products
Check items to add to the cart or
OTHER PRODUCTS YOU MIGHT LIKE!